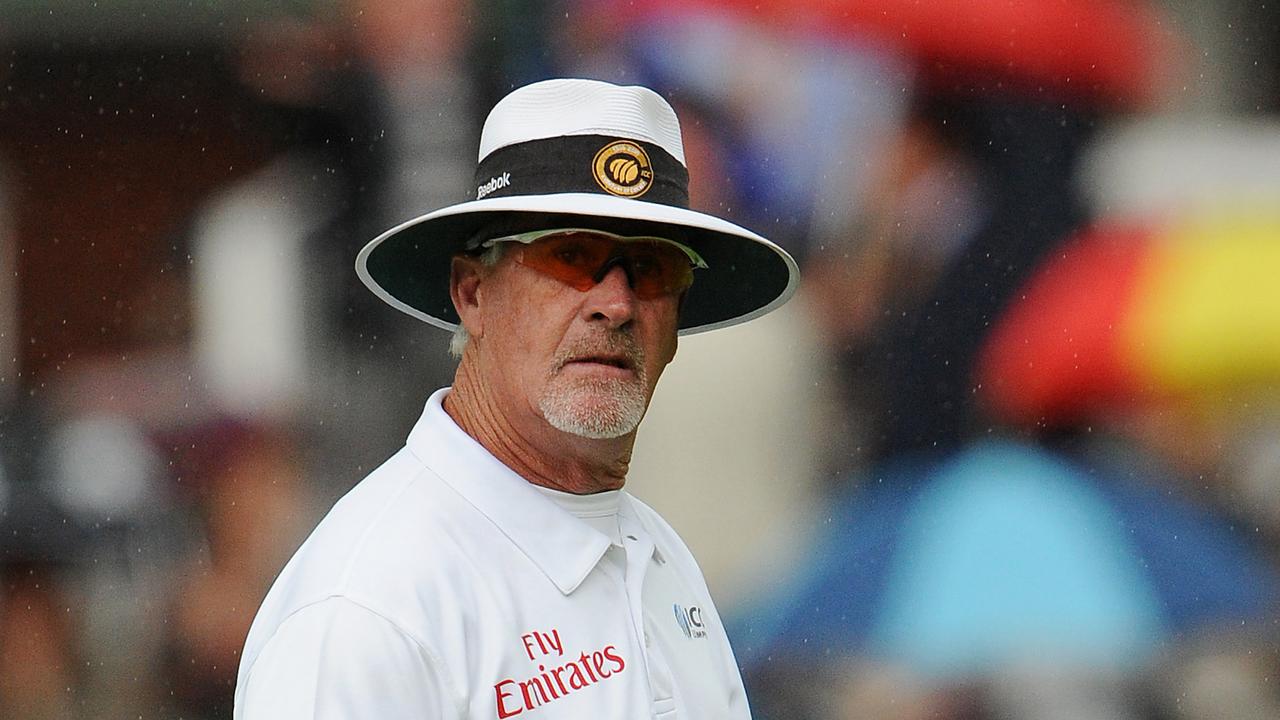 Former South African umpire Rudi Koertzen, labeled the ‘slow finger of death’ by the media, has died in a car accident, a family member told AFP on Tuesday. He was 73. “Rudi suffered fatal injuries after an accident near Stilbaai between Cape Town and Gqeberha,” said the family spokesperson, who requested anonymity. “My father went … Read more

The Brooklyn Nets absolutely deserve this no-ring circus, and every absurd sideshow that defines it. They deserve to be universally mocked after Kevin Durant followed up his trade demand with a vicious put-back dunk — one call for the firing of the general manager who hired him, and another for the head coach he got … Read more

The “Slim Reaper” nickname might apply off the court, too. Kevin Durant is trying to become both a coach and GM-killer. Watch Live & Free Coverage of The 2022 NBL1 Championship Season on Kayo Freebies. Join now, no credit card required > The Nets superstar issued an ultimatum to Joe Tsai over the weekend that … Read more

Former Manchester United captain Gary Neville has slammed his old clubs “unacceptable” effort to sign new players, after they sank to a 113-year-old on Sunday night. After a sixth-place finish in the Premier League last season, the Red Devils failed to make their mark in the summer transfer market. United have signed just three players … Read more

Former Aussie 400m star John Steffensen has blasted Australia’s relay debacle at the Birmingham Commonwealth Games as “amateur hour”. Australia looked on track to qualify for the final of the 4x100m but it all fell apart at the final change when Rohan Browning tripped over his own feet and hit the deck. It was a … Read more

Liverpool’s Premier League title challenge got off to a sluggish start as the Reds were held 2-2 at newly-promoted Fulham, while Tottenham delivered on their pre-season hype by thrashing Southampton 4-1 on Saturday. Chelsea also got off to a winning start as Jorginho’s penalty earned a 1-0 win at Everton. BOLD PREDICTIONS: City go back-to-back, … Read more

Last season, Tottenham were the best supported women’s team with an average attendance of 8,000 with the men’s team bringing in 60,000. Manchester United’s women were watched by 4,000 while the men attracted around 75,000. The men’s teams have been going since the 19th century, so it was always going to take time for the … Read more

Premier League legends Gary Neville and Jamie Carragher have slammed disgraced star Cristiano Ronaldo, amid the uncertainty and speculation over his future at Manchester United. Ronaldo returned to United’s match day squad for a game against La Liga side Rayo Vallecano earlier this week, after missing the club’s pre-season tour to Thailand and Australia. But … Read more

English champions Manchester City are looking to win their third Premier League title in as many years after signing exciting young prospect Erling Haaland. The Norwegian striker is one of the biggest names in world football at the moment, even though he’s only 22 years old. Haaland signed from Borussia Dortmund for a reported fee … Read more

Robin van Persie etched his name into football infamy when he signed for Manchester United a decade ago, just a season after he was named as the captain of Arsenal. Gunners fans may need to prepare themselves for more heartbreak and fury with another former club captain linked with a shock move to one of … Read more