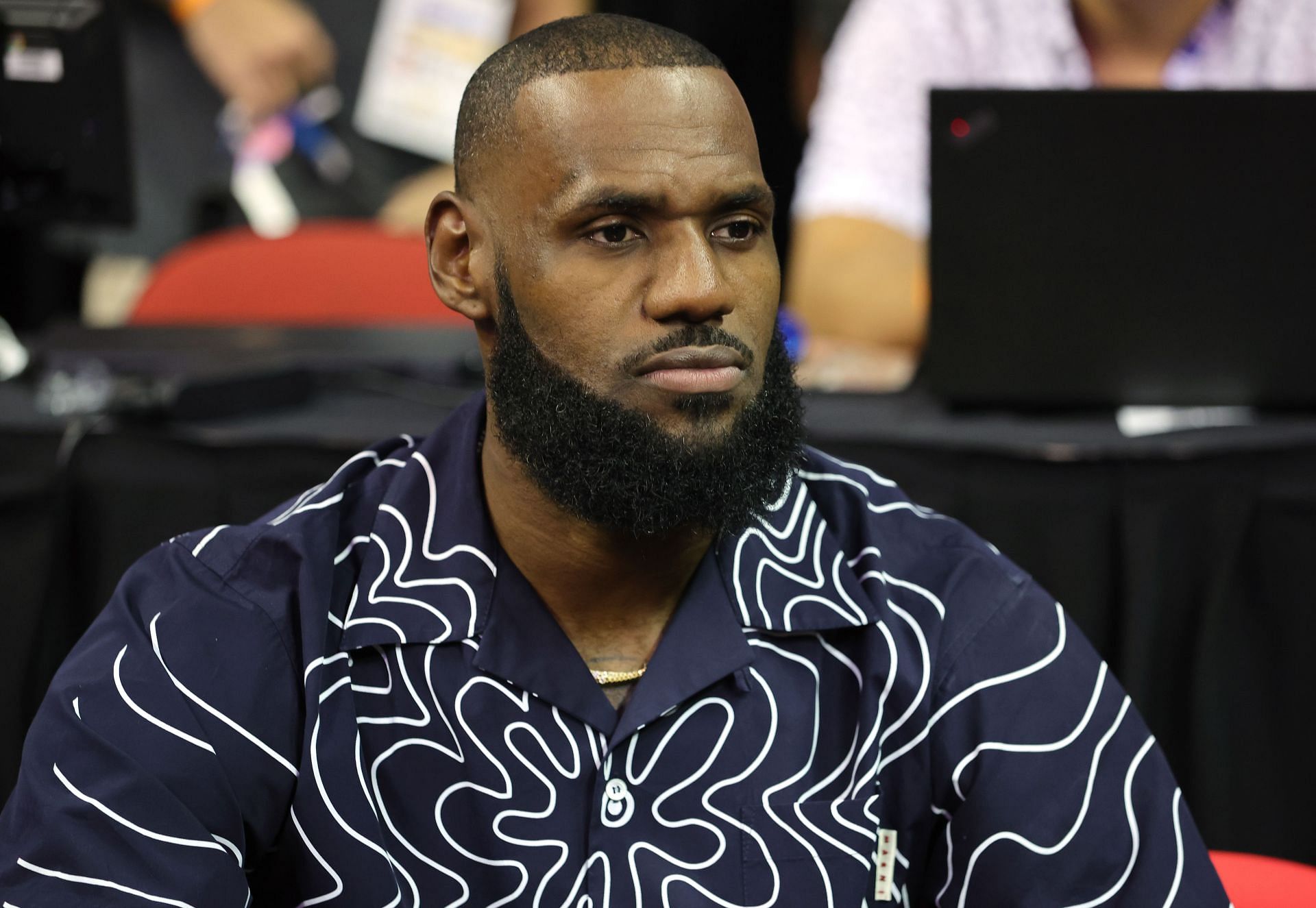 LeBron James could be on the verge of a contract extension with the LA Lakers, which will see him remain with the franchise for another two years. With a two-year extension as per NBA regulations, his hopes of playing alongside his son, Bronny James, could be a reality. LeBron James met with Rob Pelinka today … Read more

Draymond Green has come under fire for his hot take on prime Carmelo Anthony being a better shooter than prime Kevin Durant. While the Golden State Warriors forward Jose Melo, the bulk of the basketball community is finding his take difficult to digest. On Fox’s “First Things First,” analyst Nick Wright took a dig at … Read more

It’s been more than a month since Kevin Durant asked the Brooklyn Nets to trade him. Since then, there has been little progress. By the looks of it, teams are having a hard time dealing with the Nets because of the level of return package they’re seeking. Kevin Durant made the trade request directly to … Read more

Over a month after Kevin Durant originally made his trade request, the Boston Celtics have emerged as potential suitors for the 12-time All-Star. Boston’s original offer consisted of Jaylen Brown and Derrick White. But The Boston Globe’s Adam Himmelsbach reported that the Nets’ original demand consisted of both Jayson Tatum and Jaylen Brown. “According to … Read more

Michael Jordan played his entire career in Chicago with the Bulls. No wonder he has set roots there, owning a 56,000-square-foot mansion in the Highland park suburb. However, the seven-acre compound has been on the market since March 2012, with a price of $29 million. Despite several attempts to reduce the amount and sweeten the … Read more

Charles Barkley’s NBA career began when he was selected with the fifth pick by the Philadelphia 76ers in the 1984 draft. He never won a championship. He is, however, one of the best power forwards in league history. He is a member of the NBA’s 75th-anniversary team. Charles Barkley played in the NBA for 16 … Read more

The LA Lakers should accept no NBA team is interested in acquiring Russell Westbrook without future first-round picks. They have been trying to move him since the trade deadline. Teams have rejected their offers without the extra compensation. If they keep the former MVP, next season’s first get-together in front of the media could be … Read more

Trading Russell Westbrook appears to be the LA Lakers’ key to improving their roster for next season. The former NBA MVP struggled in his debut season with the team, contributing to them missing the playoffs. The Lakers also did not have the flexibility to make moves in free agency due to his $47 million salary. … Read more

Steph Curry has called himself the “Petty King” ahead of Game 6 of the 2022 NBA Finals. Despite winning his fourth championship and first NBA Finals MVP, Curry was described as “one dimensional” by Kevin Durant’s former teammate. Well, the “Petty King” has responded and it was hilarious. Meanwhile, Kyle Lowry revealed that he tried … Read more

Compliments to Dallas Mavericks star Luka Doncic keep on coming. Former NBA player Kendrick Perkins placed him at the top of his list of top five players under the age of 25. Doncic, also known as “Wonder Boy,” is one of the league’s most talented players. Admired by fans all over the globe, he has … Read more