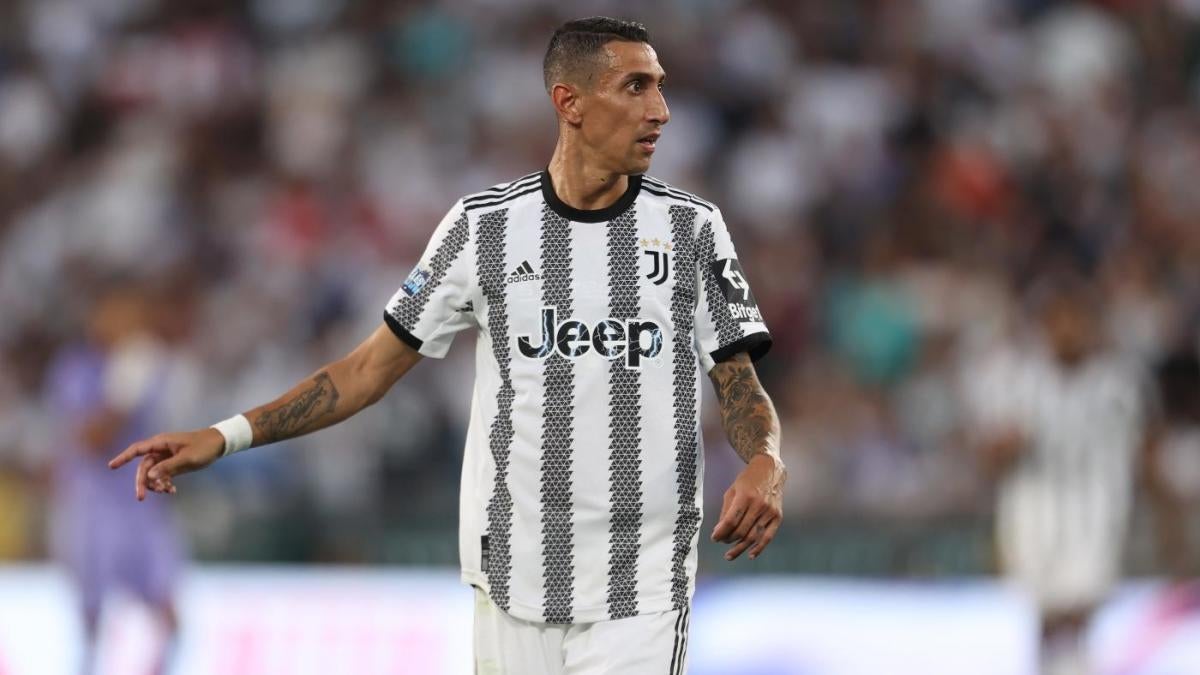 Juventus will take on Monza at 9 am ET on Sunday at Allianz Stadium on Paramount+. Juventus is 7-3-0 at home, while Monza is 2-2-5 on the road. Juventus have performed about as expected when favored so far this season, and currently sit at 10-5-1 when expecting a win. They might be making someone very … Read more 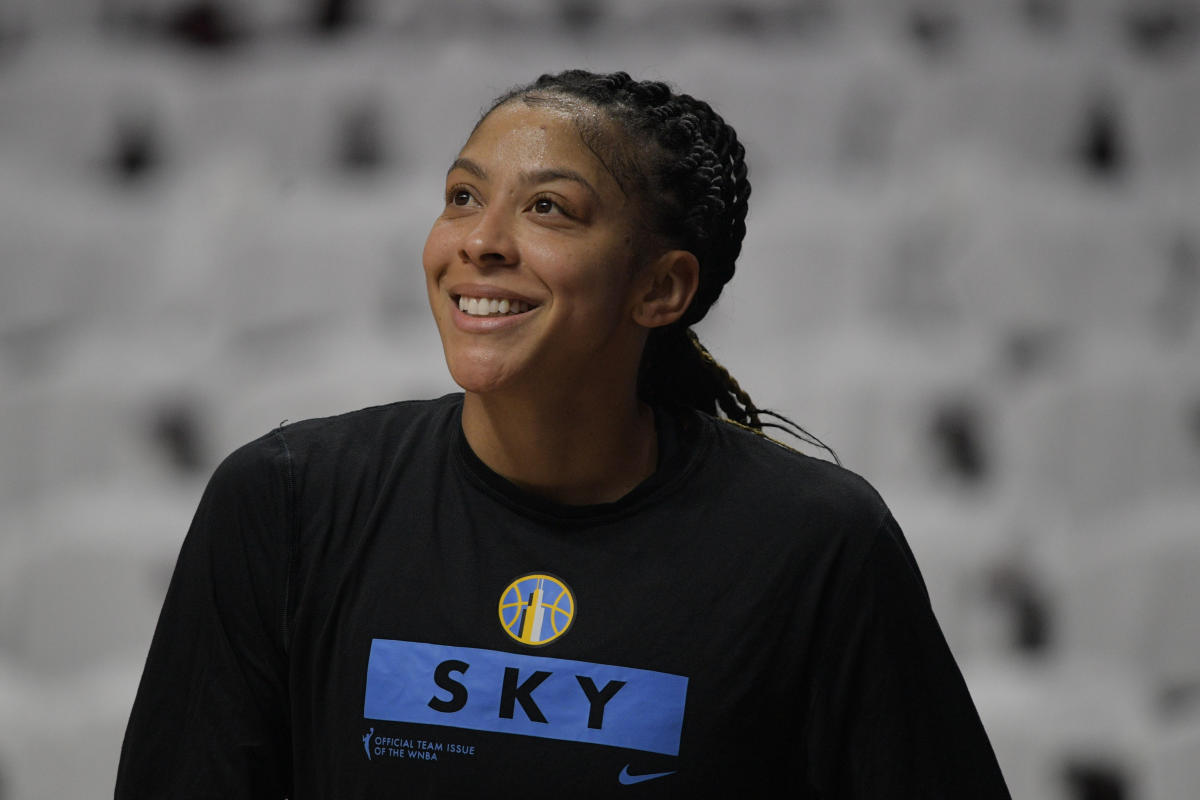 Candace Parker plans to sign with the Las Vegas Aces, the two-time WNBA champion announced via Instagram on Saturday. The Aces won their first championship last season and have landed one of the biggest names in free agency to aid their pursuit of back-to-back titles. After leading the Los Angeles Sparks to a championship win … Read more 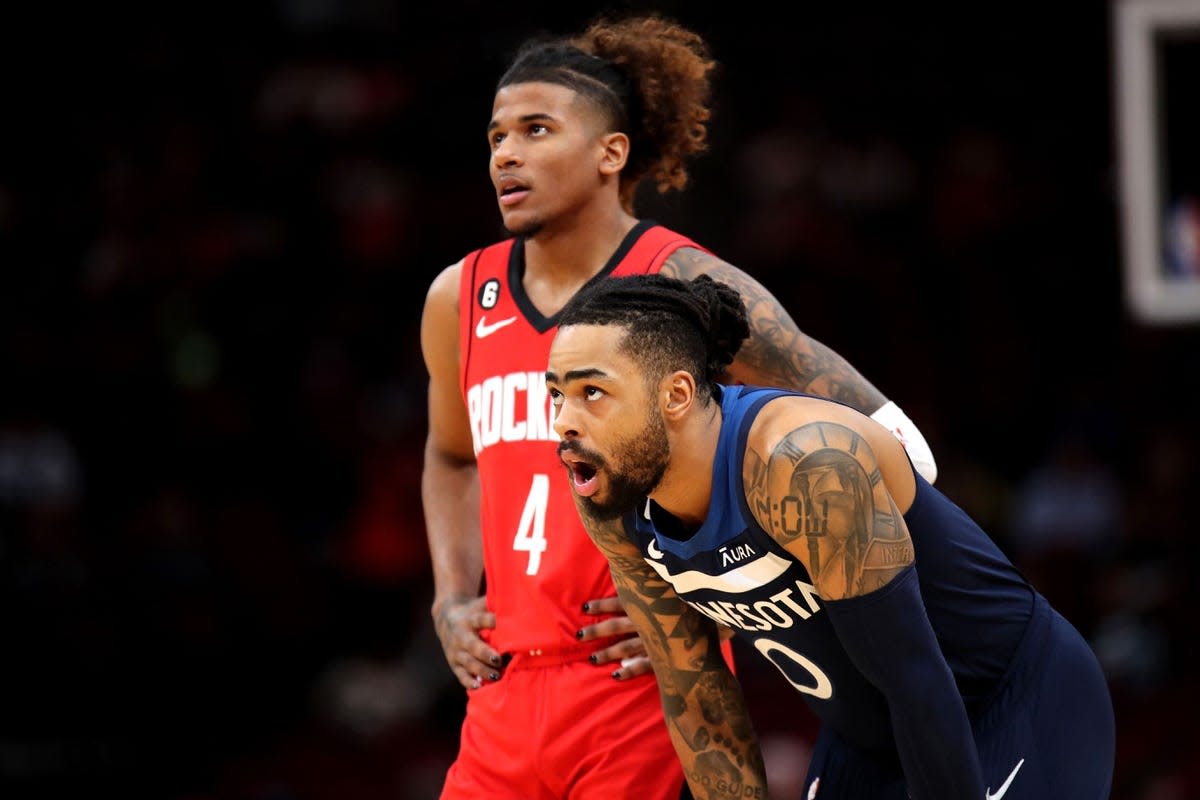 The Sacramento Kings (27-20) aim to continue a three-game road win streak when they visit the Minnesota Timberwolves (26-25) on Saturday, January 28, 2023 at 8:00 PM ET. Hoping to catch this game live? Below, we’ll give you all the details you need to watch this matchup, including on FuboTV. How to Watch Timberwolves vs. … Read more

USMNT announces starting lineup for friendly vs. Colombia originally appeared on NBC Sports Boston The second starting lineup of 2023 is here for the United States men’s national team. Fresh off a 2-1 loss to Serbia on Wednesday, interim manager Anthony Hudson is rotating the starting XI for Saturday’s friendly against Colombia, which remains as … Read more

After posting career-low shooting numbers last season with the Denver Nuggets due to a wrist injury, Warriors forward JaMychal Green recently revealed it is still an issue this year. “I’ve been fighting a little wrist injury, so it’s been up and down, and it’s very frustrating because I know what type of shooter I am,” … Read more

The Pittsburgh Steelers have a struggling group of wide receivers, and they may once again be forced to spend an early draft pick at the position. When the Pittsburgh Steelers were able to pull off a heist after shipping Chase Claypool to the Bears, I was the biggest fan of that proactive move. Claypool was … Read more

Askar Askarov’s exit from the UFC could hardly have seemed more sudden. Unbeaten over the first eight years of his career, Askarov suffered his first real setback against Kai Kara France back in March of 2022, losing a unanimous decision to the hard-punching New Zealander. Still just 30-years-old and with name wins over contenders like … Read more

A bill requiring both public and privately owned golf courses to publish their annual water usage was held Wednesday after it was opposed by the golf industry. “It’s not dead, so we’ll go work on it and see what it can do,” sponsor Rep. Douglas Welton, R-Payson, told the Great Salt Lake Collaborative. HB188 aims … Read more

Surprisingly trailing on two of the scorecards going into the eighth, IBF/WBC/WBO light heavyweight champion Artur Beterbiev (19-0, 19 KOs) took the judges out of the equation by halting the hometown fighter Anthony Yarde (23-3, 22 KOs) in the eighth round in a thrilling contest on Saturday night at the OVO Arena in London, England. … Read more